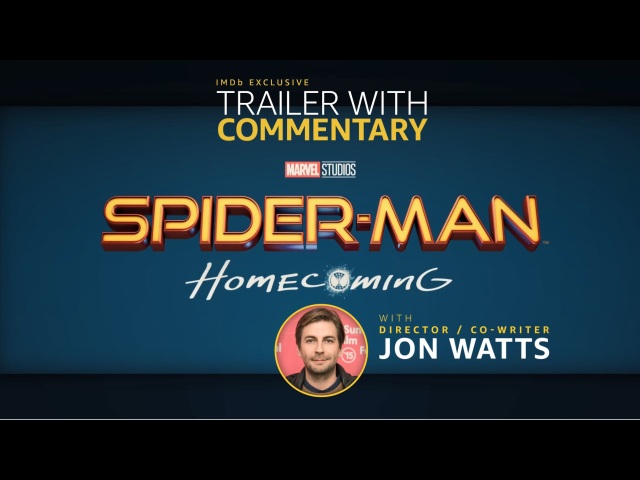 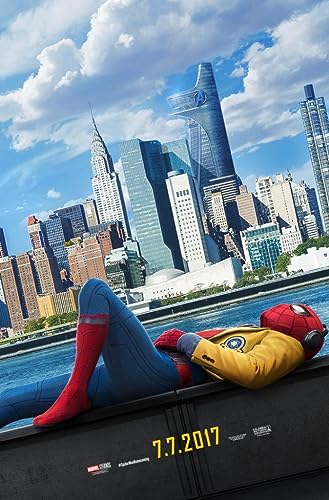 Movie: Spider-Man: Homecoming(2017)[tt2250912] Thrilled by his experience with the Avengers, Peter returns home, where he lives with his Aunt May, under the watchful eye of his new mentor Tony Stark, Peter tries to fall back into his normal daily routine - distracted by thoughts of proving himself to be more than just your friendly neighborhood Spider-Man - but when the Vulture emerges as a new villain, everything that Peter holds most important will be threatened. Written byBenett Sullivan 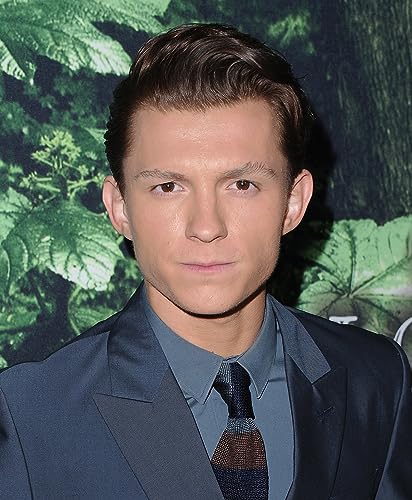 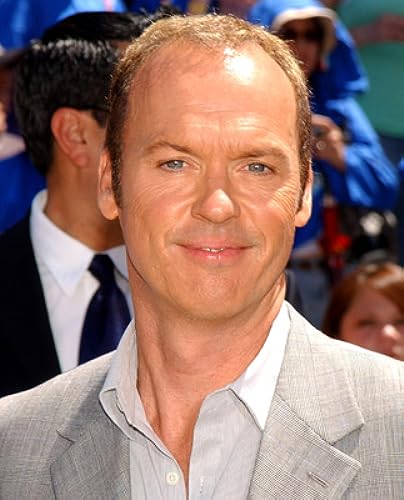 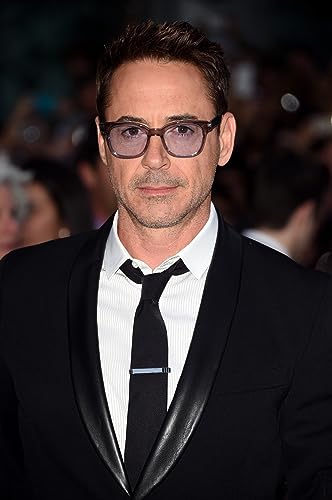 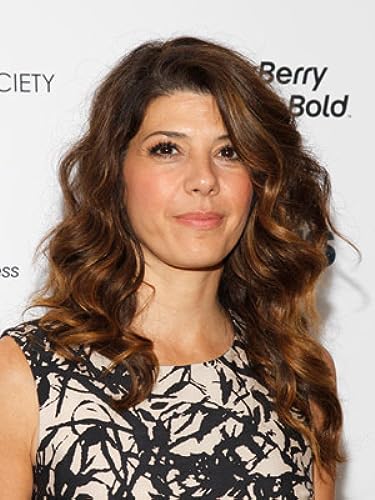 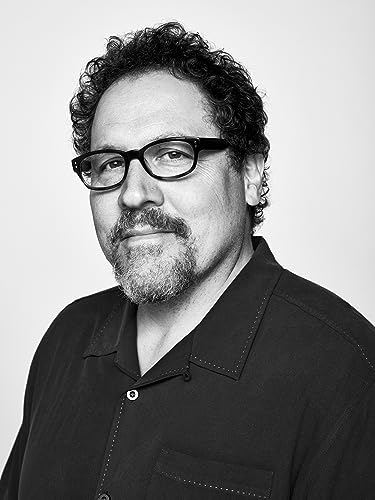 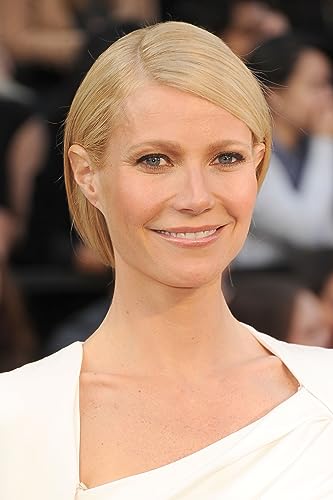 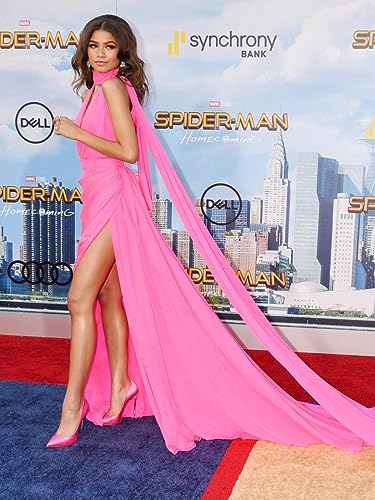 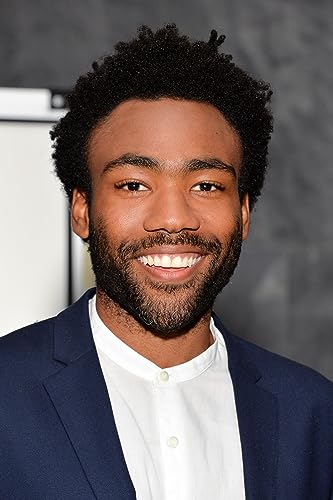 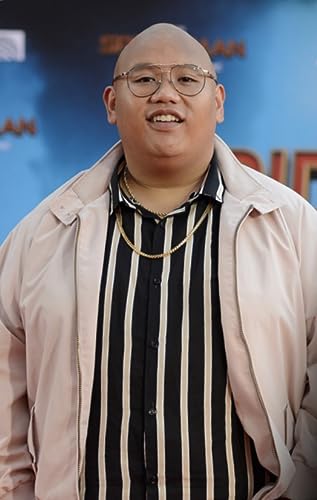 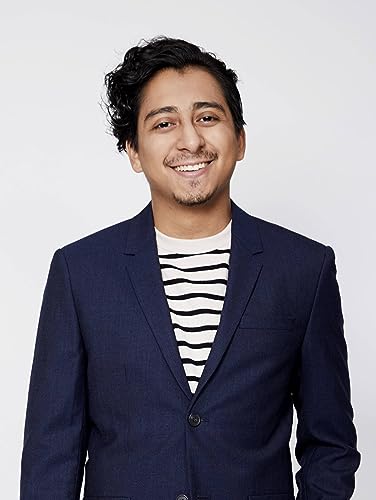 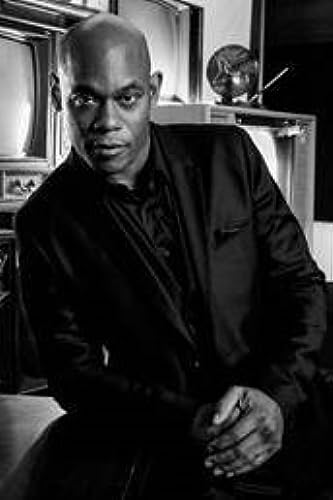 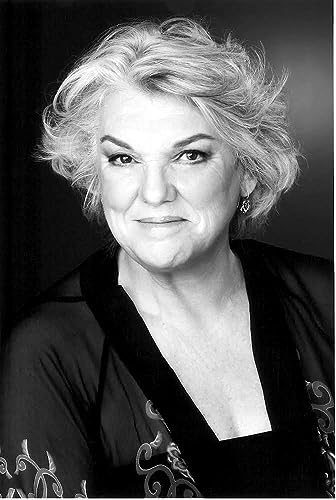 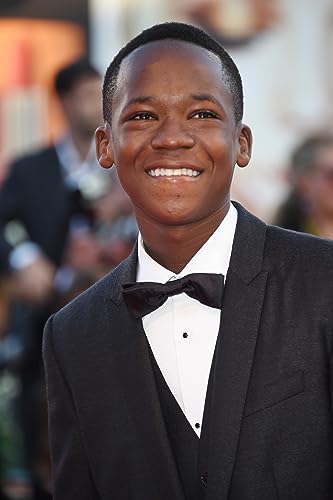 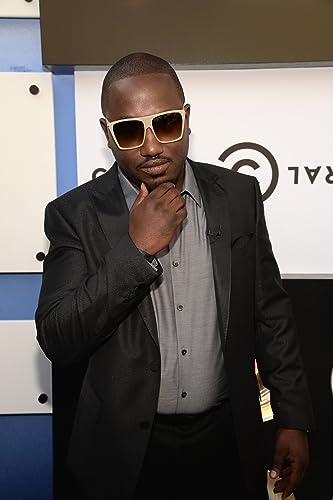 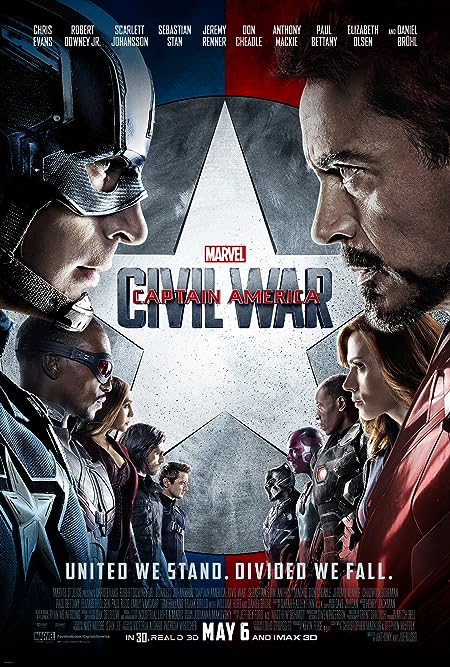 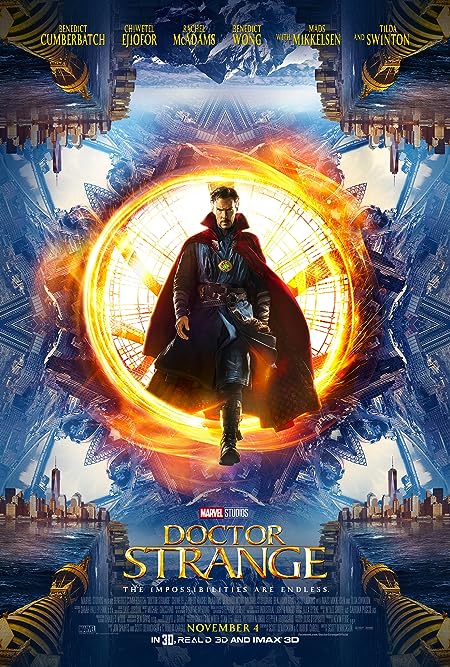 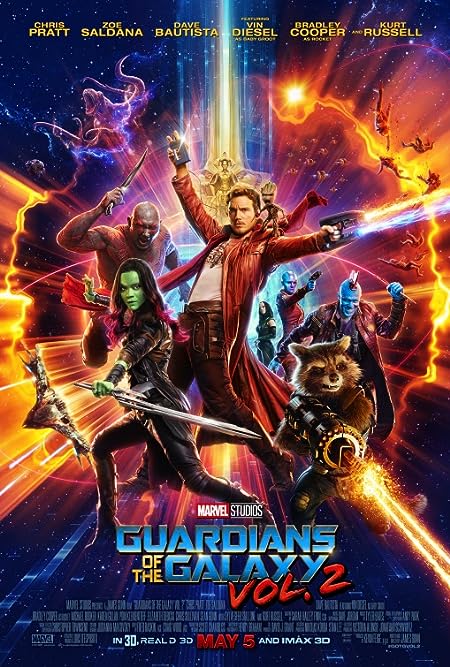 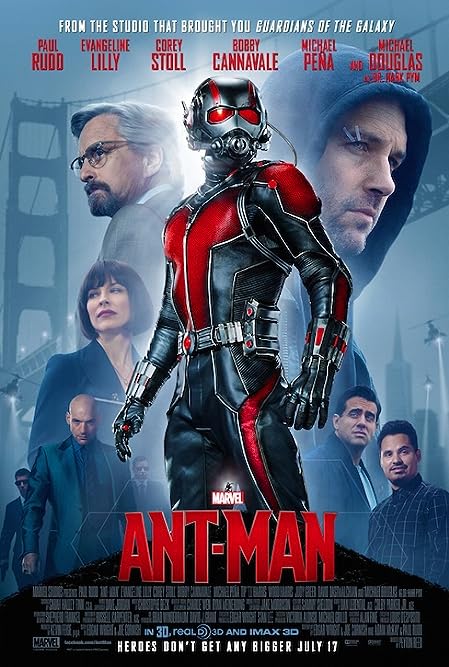 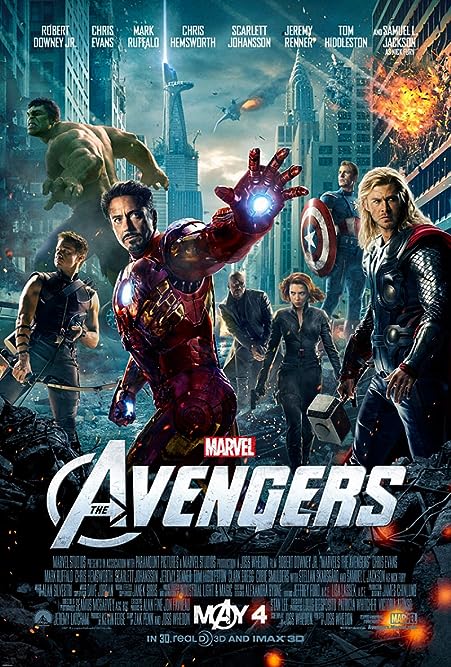 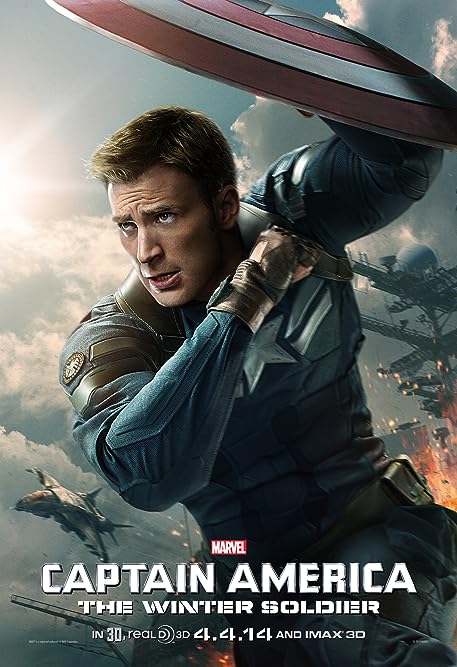 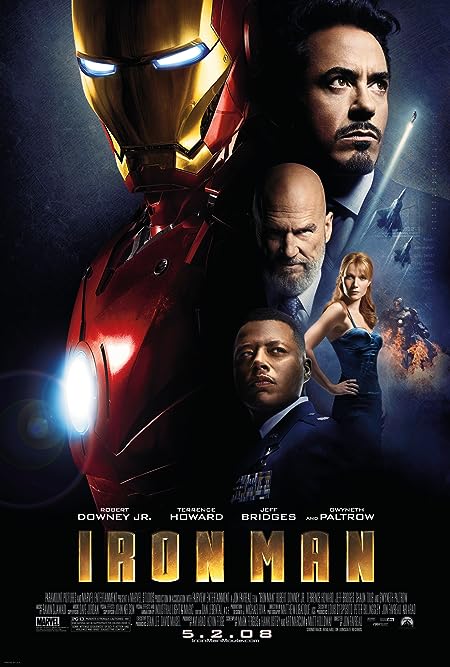 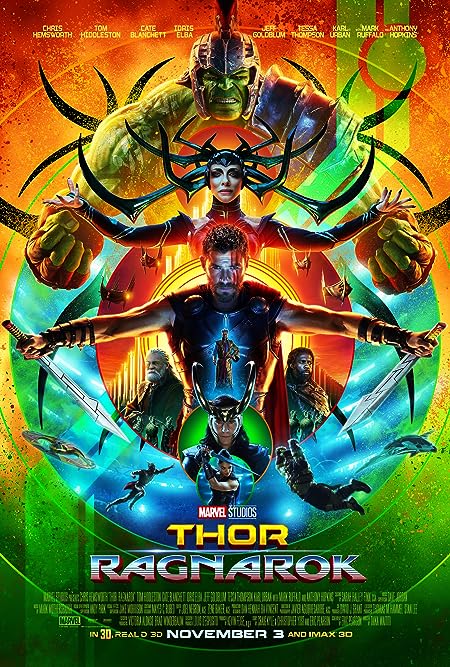 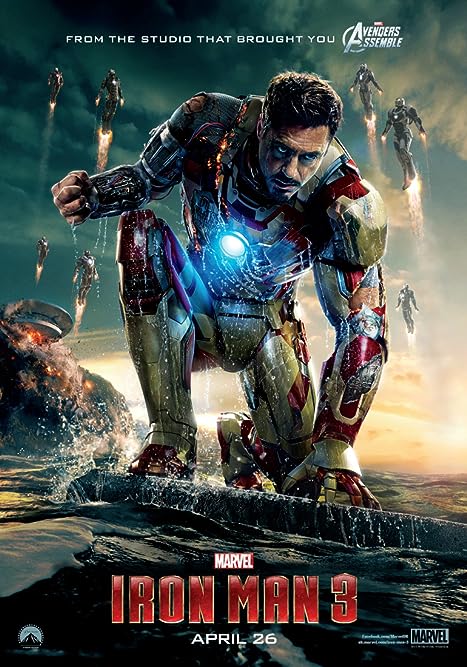 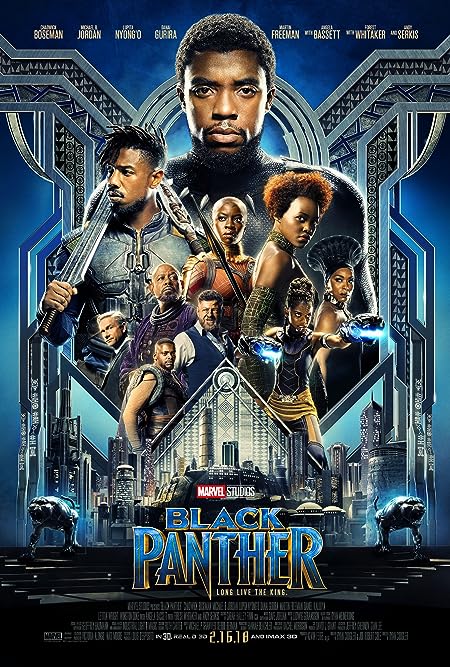 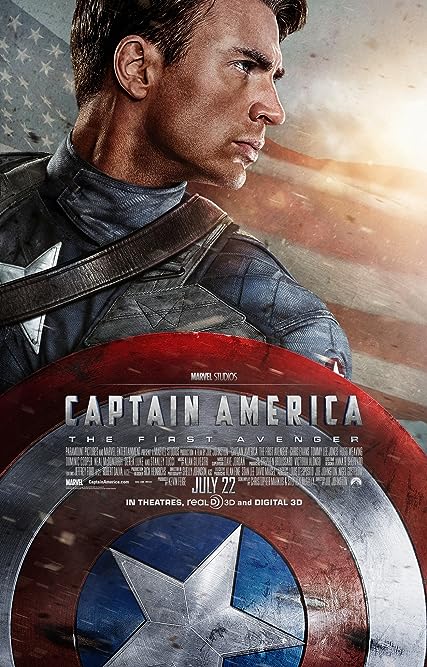 gigula on 17 July 2017
Another try to show us the same angsty story about power and great responsibility? Wrong! Peter stuck in the middle of the teenage drama? Not quite! Spider-man as an Avenger? Well.... let me stop you there. My first impression when the trailer came out was, well I had a lot of doubts. For instance why there is no Uncle Ben, why Peter's best friend knows his best-guarded secret (that has been reviled in the comics only to help Iron Man's team during Civil War). Aunt May who is even less aware of everything? Iron Man in the background? No 'Friendly Neighbourhood Spider-man'? But then I went to see the movie and to say, I was pleasantly surprised. We got the whole need look at Peter Parker's life. First of all, we've never got to see Peter so young, though Andrew Garfield and Toby Maguire tried. He looks young and he is young. His life isn't exactly defined by his uncle's death. Sure it is implied but at the same time, it doesn't imply that this is why Peter became Spiderman. What we also got to see is Peter who learns how to be a hero. This kid really got one of the most solid moral core among the heroes. And now we can see how he learns how to do his job. It's no longer than 5 minutes of speeded process of embracing the powers, where in one moment he breaks the tap, can't control his 'sticky' powers and performs superhuman reflex and the next scene he has his suit made and his powers under control. No. And that's why it's good. It's funny, comical even, but true. Peter is true, he eats larb, builds lego Deathstar, studies for Spanish quiz, and saves the day. The other thing that surprised me was how well Tom and his real friend Jacob played the dynamic duo of Peter and his 'guy in the chair' Ned. It gives us a bit of fresh view, innocent even when it all is a game, an awesome adventure. And it also gives us A LOT of good humour. Then next we've got Aunt May, who is building a new life with Peter, starting over. She also has some kind of different innocence than we've seen before. She supports Peter and is just a bit more than an episodical character needed for the plot. Another character that has been rebooted is Flash Thompson, Peter's bully. Of course, he still is a bully, but the writers decided to expose the other side of him. For me, it gives a glimpse at the future where after all Peter and Flash became friends and Spider-man's ex- bully becomes a hero, Venom. Additionally, we had a chance to witness Happy's great return, yay!? And finally RJ, we are here. He did good, what did you expect. But he didn't steal the show, oh no. it was A Spider-man movie from the very end. Another pro of the movie is that there is no romance-centric plot. It's not always about getting a girl people! Moving on, that scene! You know which one! You didn't see that coming? Because I didn't. Simple yet great plot twist. But enough about the plot. Then again, the marvellous Marvel logo that constantly gets better and SPIDER-MAN THEME! That's right! The music was good, even though I was hoping to get another catch and a great soundtrack like we had in GoTG and GoTG vol2. Another thing that got me surprised was the camera. We've been served with a whole lot of scenes from new, and different angles. We got lots of different perspectives. General, big, from point of view and the best of all Peter's vlog from Germany. Last but not least brilliance of the credits. It really makes you want to sit there and wait for the credits to end, not like we wouldn't do this anyway. ;) I heard someone saying that they were disappointed with Peter. He was making a fool of himself. He was constantly saying: "I'm sorry but I gotta go" and couldn't get the job done right from the take one. But isn't it just how his life goes? because from what I know it is. Peter is one of the most relatable and at the same time tragic (ok, maybe not that tragic) comic characters. Because of he always, always does what is right. No matter what. he sacrifices his personal life, his love his happiness to make the world a better place. This is the reboot. This is the beginning. This is young Peter learning to be a hero. Him learning about power and responsibility. Learning to stay closer to the ground. And even though teenage Peter being pulled into high schools drama does sound cliché it paradoxically isn't. It's good. It's funny and it's just simply Peter Parker's life.PS. Don't miss the extra Cap's message, straight from Middletown High.