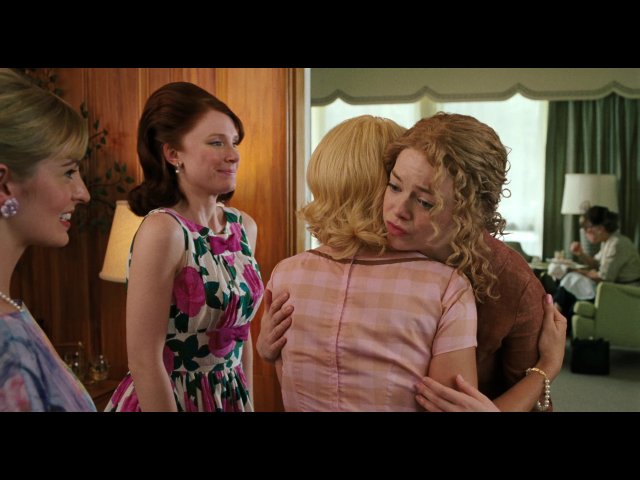 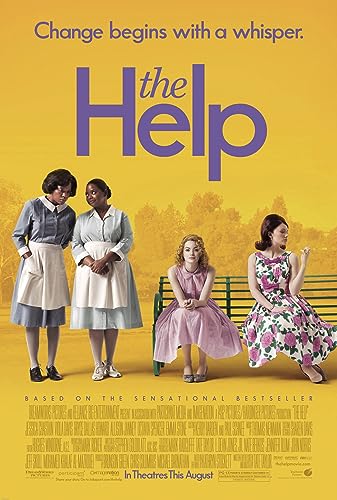 Movie: The Help(2011)[tt1454029] Set in Mississippi during the 1960s, Skeeter (Stone) is a southern society girl who returns from college determined to become a writer, but turns her friends' lives -- and a Mississippi town -- upside down when she decides to interview the black women who have spent their lives taking care of prominent southern families. Aibileen (Davis), Skeeter's best friend's housekeeper, is the first to open up -- to the dismay of her friends in the tight-knit black community. Despite Skeeter's life-long friendships hanging in the balance, she and Aibileen continue their collaboration and soon more women come forward to tell their stories -- and as it turns out, they have a lot to say. Along the way, unlikely friendships are forged and a new sisterhood emerges, but not before everyone in town has a thing or two to say themselves when they become unwittingly -- and unwillingly -- caught up in the changing times. Written byWalt Disney Pictures 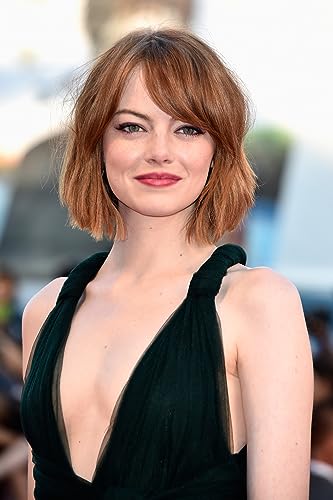 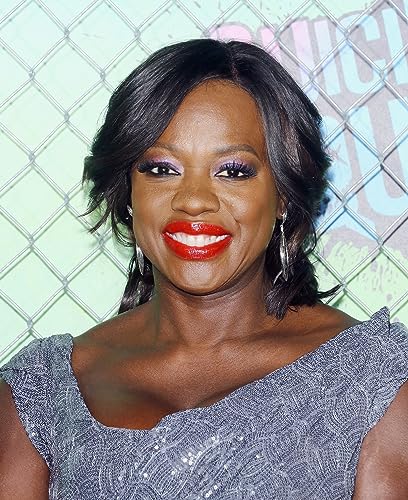 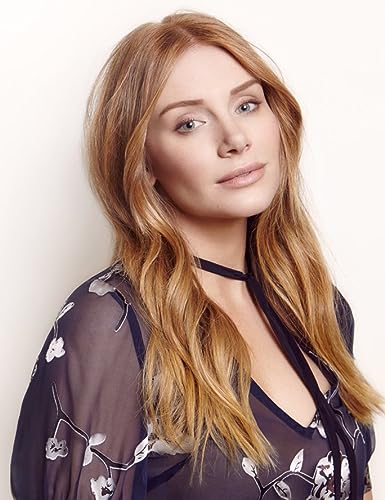 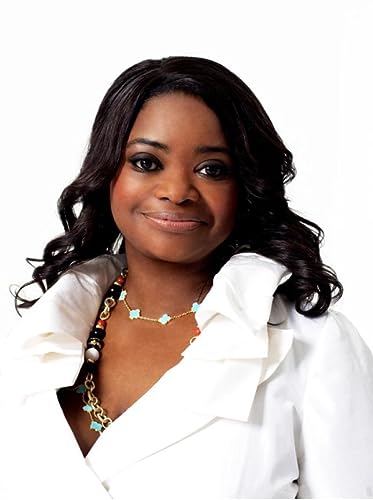 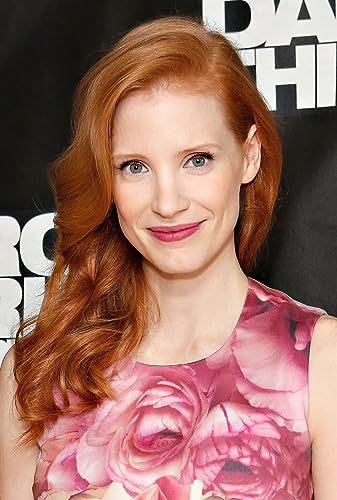 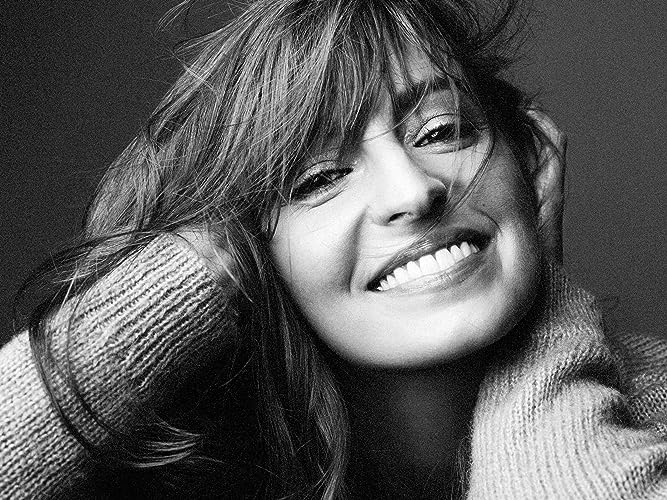 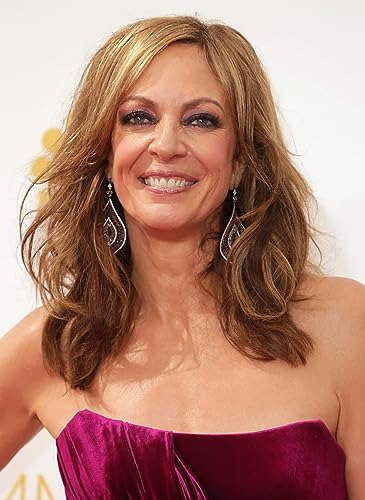 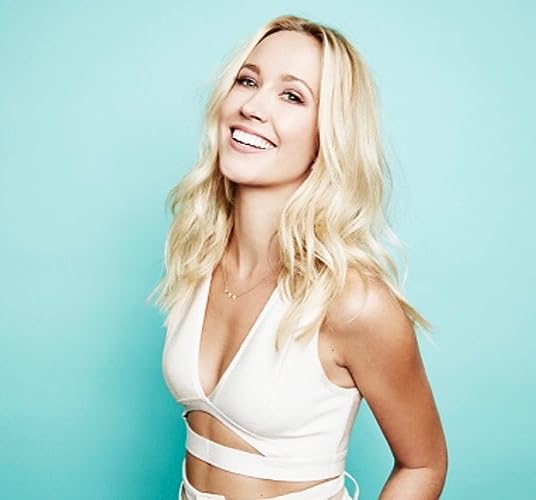 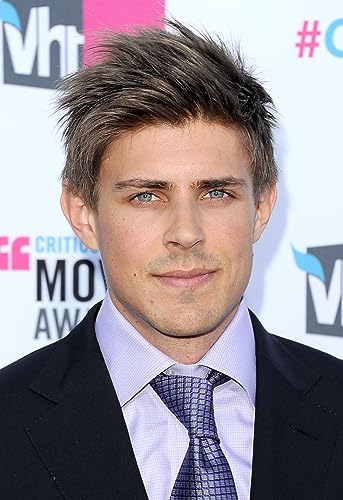 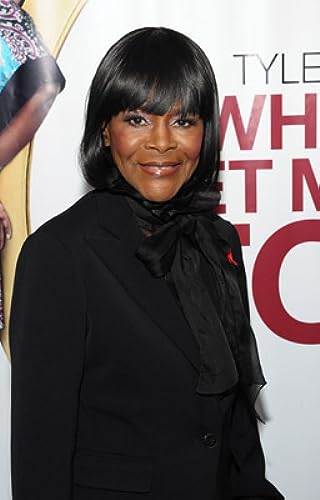 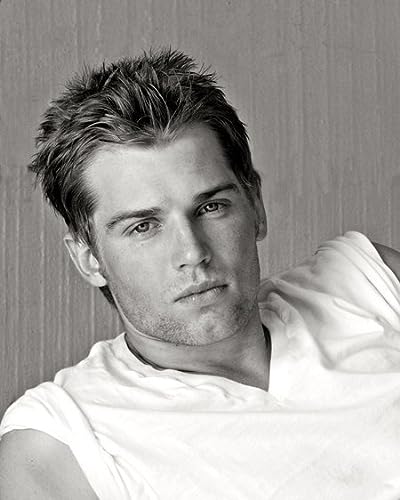 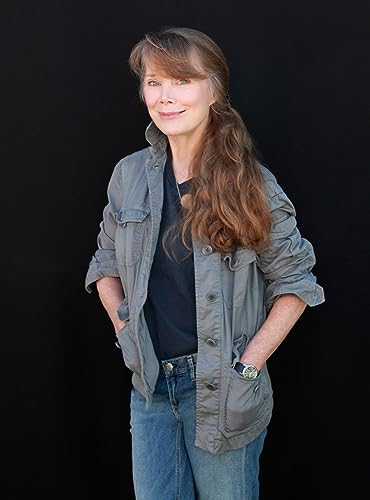 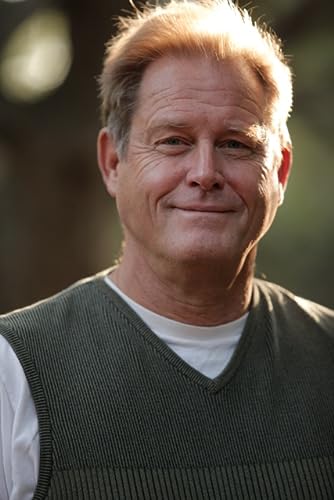 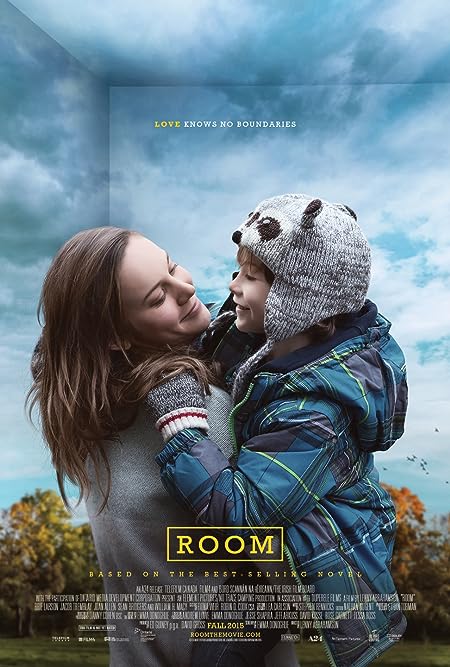 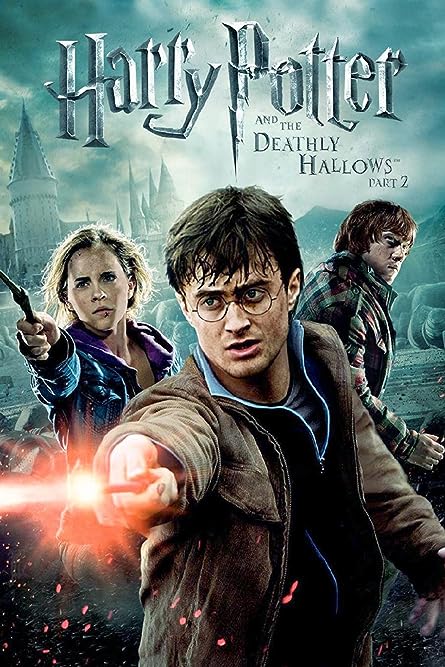 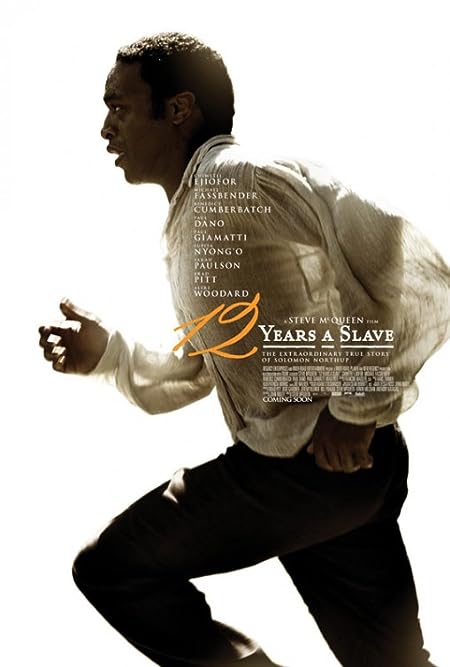 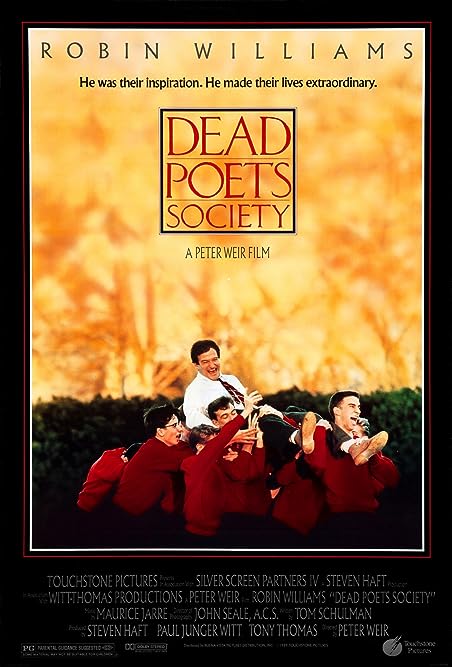 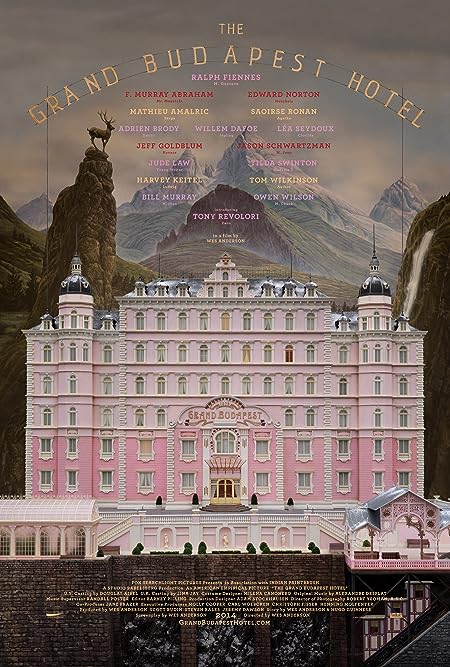 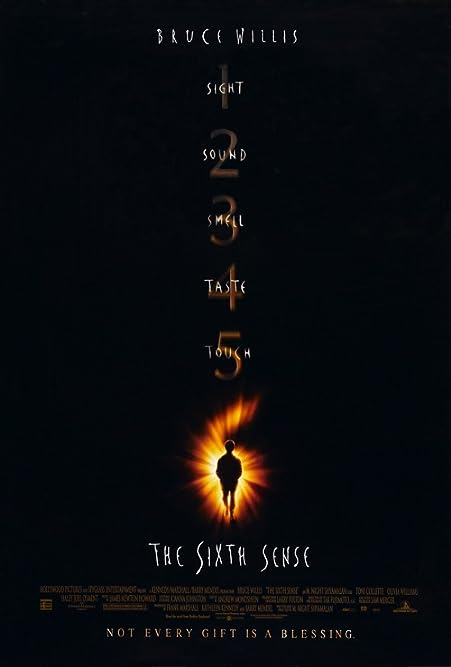 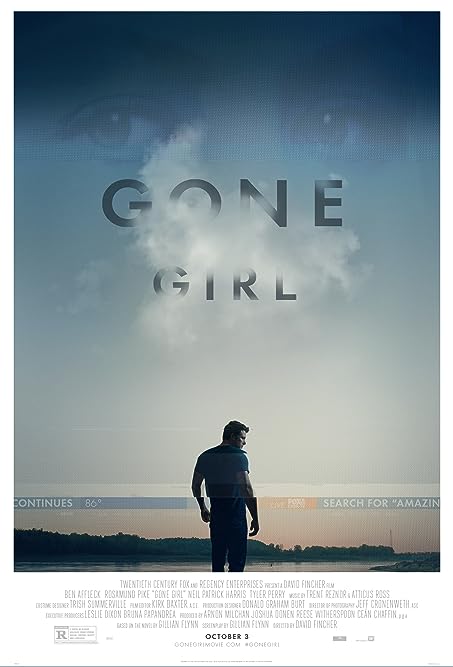 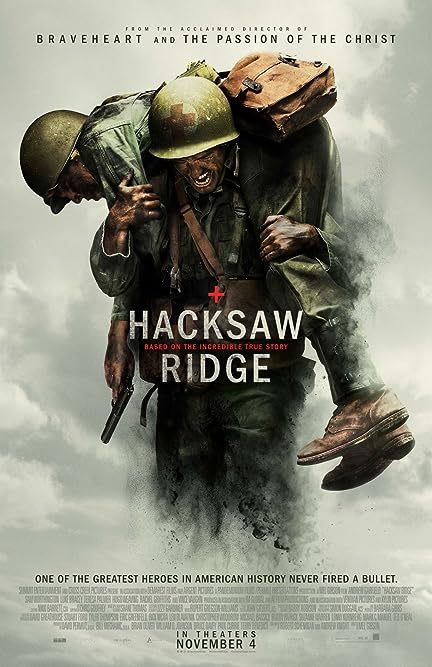 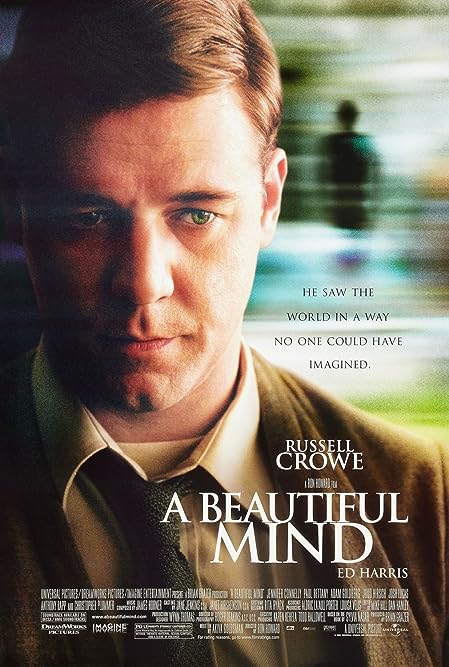 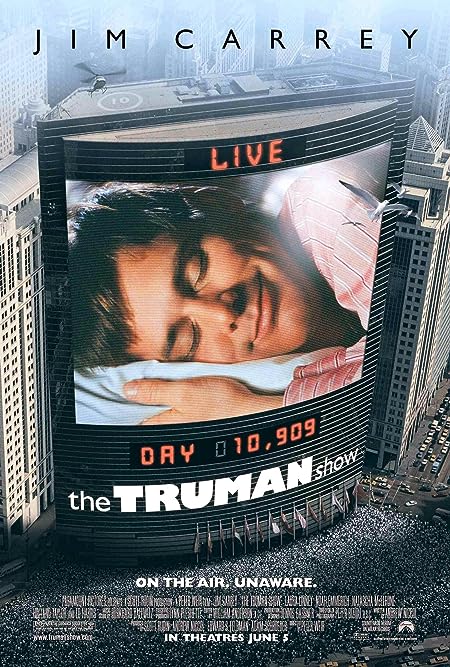 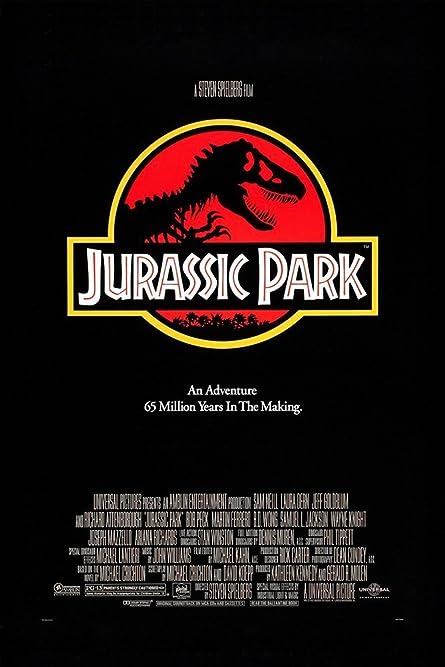 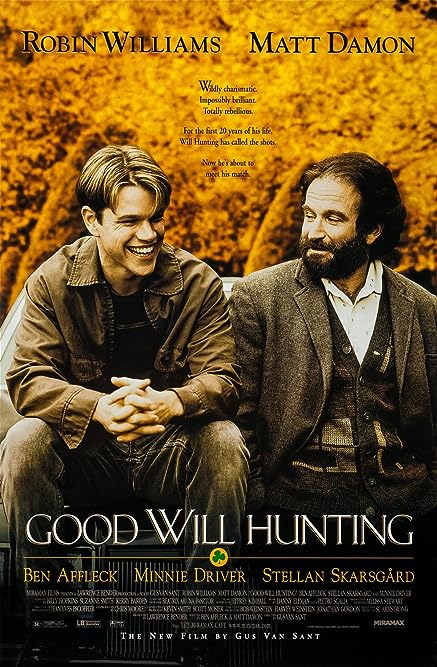 ashleyyh on 7 July 2011
I just got back from a special-screening of "The Help" at my local movie theatre, so I thought that I might as well do a review for all of you who are wanting to see this movie when it comes out.Now, first off, I must admit that I have only read a portion of the book, but I definitely do know a lot about it. After watching the trailer, I was intrigued, so of course, I visited the IMDb boards to learn more about it. At first glance, the casting caught my attention big-time. Emma Stone as 'Skeeter'? I bet most people were as shocked as I was to find out that she was cast as the main character -- but let me tell you what: the casting was superb! I could not have chosen a better cast than what was already chosen. There was amazing chemistry between both the antagonists and protagonists. I won't go into too much depth about the characters, but for me, Emma Stone, Jessica Chastain, Sissy Spacek, and Octavia Spencer were the shining stars of the movie.Casting: 9.5/10 I know that there has been an on-going issue about this movie from a lot of people claiming that "the blacks had to be 'saved' by the whites" (pardon the language), or something along those lines. I have to agree that the trailer does give off that type of vibe -- Skeeter saving the colored-folks -- however, the movie tells and depicts otherwise - the colored-folks actually saved themselves. Minny and Aibileen, as well as the other colored-folks in the community, were the real "heroes" of the movie; they just needed someone to push them to their potential (Skeeter).I can not remember the last time I saw a movie that inspired me, made me cry, made me laugh, and made me sad, angry, and hopeful, all at the same time -- this is what "The Help" strides and aims for, without making it "cheesy". Without a doubt in my mind, there are definitely Oscar-worthy performances in this movie. Not only does this movie depict just the colored-folks' side of the story, but it also equally shows the feelings of the white-folks, as well. So, you definitely get both sides of the story without it being more or less "mean" or "degrading" to any sides.There are definitely a few awkward moments in the movie, but what movie doesn't have them? This movie started around 7:10 and ended around 9:20 -- about 2 hours and 10 minutes, give or take, if my calculations are correct. However, this movie only felt like it was an hour-long. It was so good that I didn't even know the two hours passed by until the theatre lights lid and the rolling credits began.All in all, this is a DEFINITELY-MUST-SEE movie. I personally believe that it is one of the best movies of 2011. Go see it -- you will not regret it. If you have any questions, feel free to ask.Movie rating: 9/10